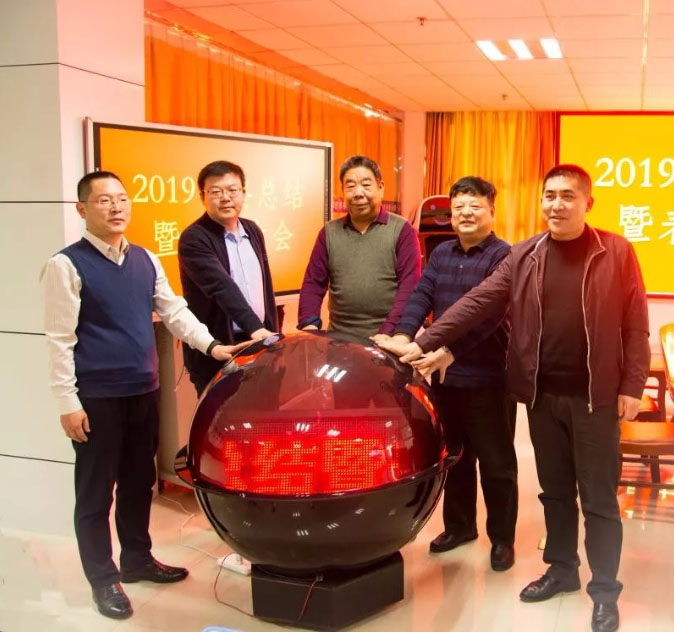 The conference opened a chapter in the wonderful and sincere New Year's speech by General Manager Ge Xiangjun. General Manager Ge Xiangjun made an overall review of the company in 2019. We have achieved fruitful results and achieved impressive results. We are full of confidence and passion; To recognize our own disadvantages and shortcomings, we must concentrate on our dedication, work hard, make up for the shortcomings, and catch up. General Manager Ge Xiangjun also deployed the "Top Ten Events" that the company will do first in 2020, hoping that all employees will work together to achieve the goal. At the same time send the most sincere New Year greetings to all employees. 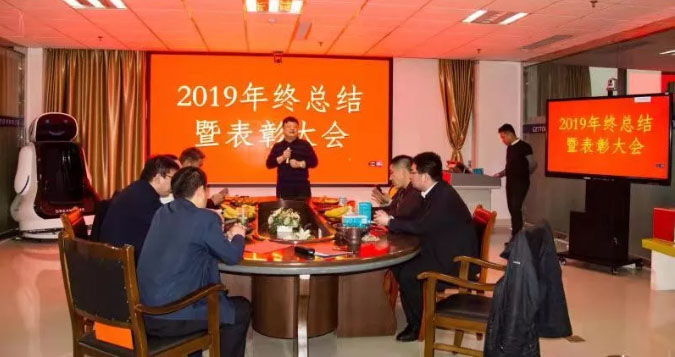 In the past year, in addition to the strategic guidance of Chairman Yang Jinjun and General Manager Ge Xiangjun, the achievements made by the company are also inseparable from the silent perseverance of outstanding employees. Set an example and role model for the company. 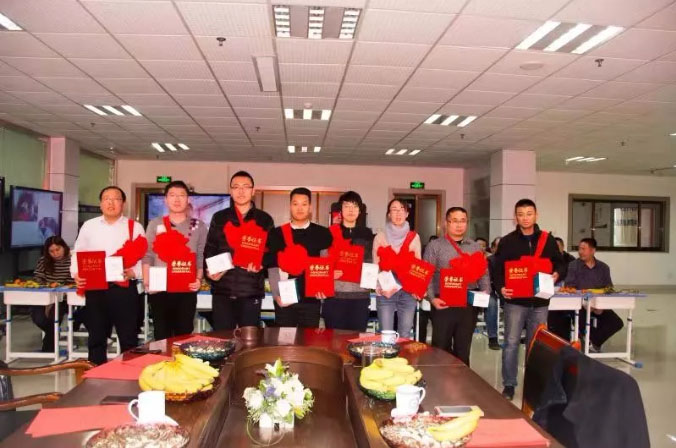 Subsequently, the award-winning representatives took the stage to speak, and the rapid development of Gongda Information is the crystallization of the wisdom, sweat and dedication of all employees, which fully embodies the ownership consciousness and hard work spirit of our Gongda Information People, and practices the harmonious development of our employees and enterprises. For example, Zhao Liping, the award-winning representative, said: "In the past year, we have worked together with the company, working together and working hard together. In 2020, we will work harder to improve and improve ourselves and contribute to the realization of the company's business goals."
Next is the exciting lucky draw. First, director Li Pandeng, director Yang Rui, and general manager Ge Xiangjun draw lucky numbers. The prize is a silk scarf, which was won by a total of 30 lucky people. The atmosphere on the scene was extremely warm and the applause continued. This was followed by the long-awaited awards section, which was drawn by Chairman Yang Jinjun. A total of 10 lucky winners won, and the atmosphere suddenly boiled again.
In the end, Chairman Yang Jinjun gave a speech, hoping that in 2020, we will reach the information person with a down-to-earth spirit and a high-spirited state, closely surrounding the company's goals, promoting the effective implementation of various tasks, and promoting the company's continuous development. 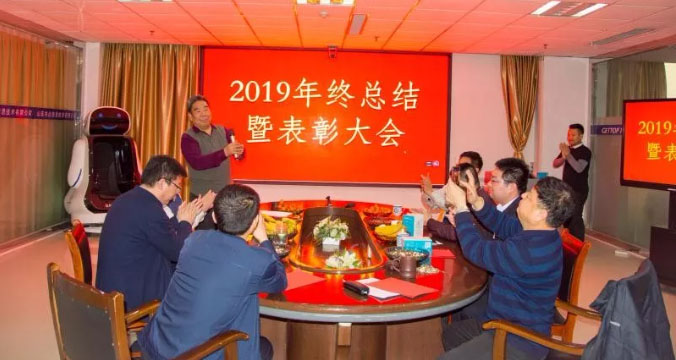 General Manager Ge Xiangjun made a concluding statement, saying: "We must have a collective concept, a collective spirit, and give full play to our ingenuity and wisdom. For tomorrow, we will work hard to achieve the company's stride." At the same time, we will send each employee A gift, as a New Year greeting. 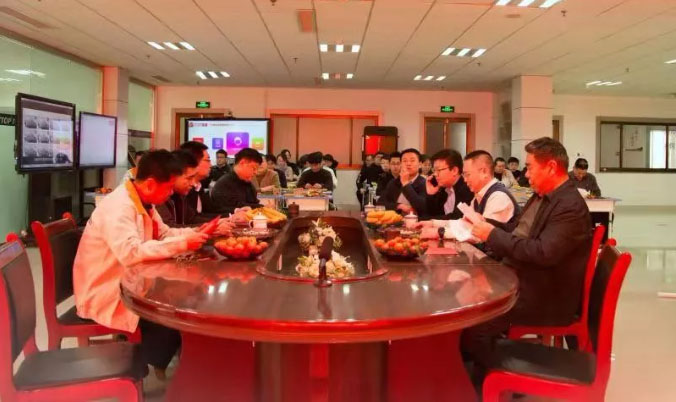 Gongda Information End of 2019 Conference and Recognition Conference ended successfully in a harmonious, warm, passionate and joyful atmosphere. Looking back at 2019, we will work together, work hard, harvest together, and look forward to 2020. We are united, twisted into a rope, and going forward. Envoy, work together to create a new glory of the company.